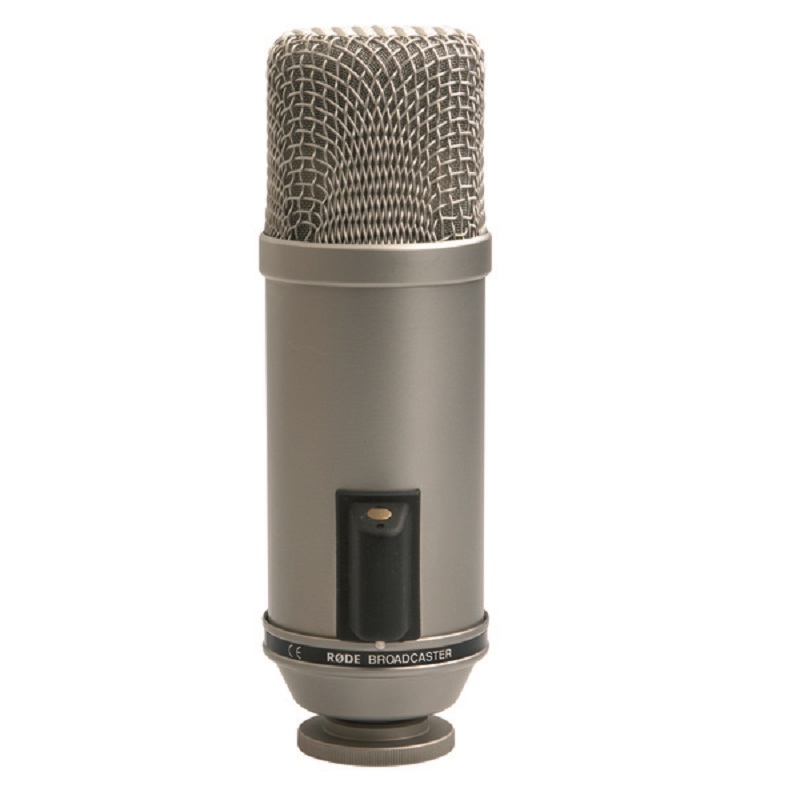 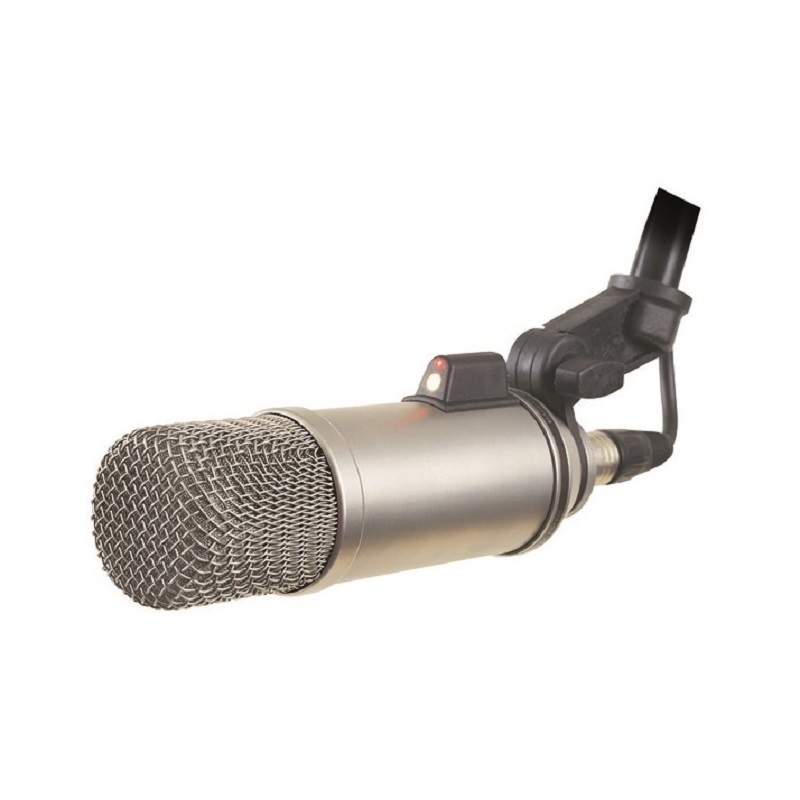 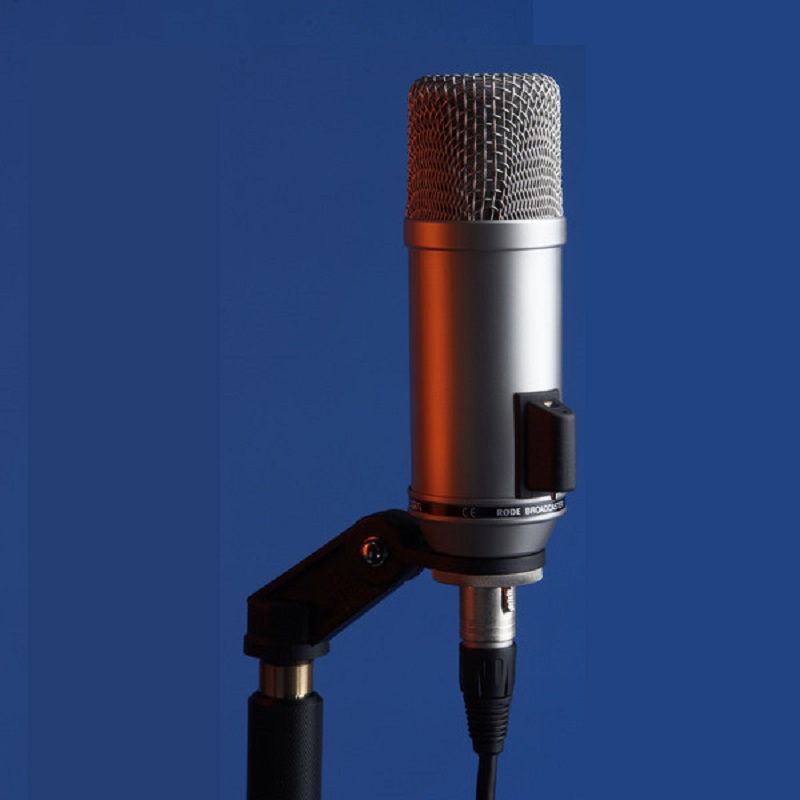 The Rode Broadcaster Condenser Microphone’s rich, high quality, tailored response has an emphasised proximity effect that has made it the standard in radio stations all around the globe. It is likewise appropriate as a voice-over mic for television and film.

The Rode Broadcaster features an interior pop filter, intended to minimise plosives sounds that can burden the mic capsule and alter the audio output. In addition to the Rode Broadcaster condenser mic’s native 20Hz-20kHz response, a selectable high-pass filter at 75Hz is offered which will thwart low-end noise such as traffic and air conditioners from being recorded.

The Rode Broadcaster condenser microphone also features a pioneering ‘On-Air’ gauge, on the body that can be wired for exterior activation by the ‘Channel On/Mute’ function on many consoles. If not linked to a switch or console, the indicator will stay lit whenever the mic has power.