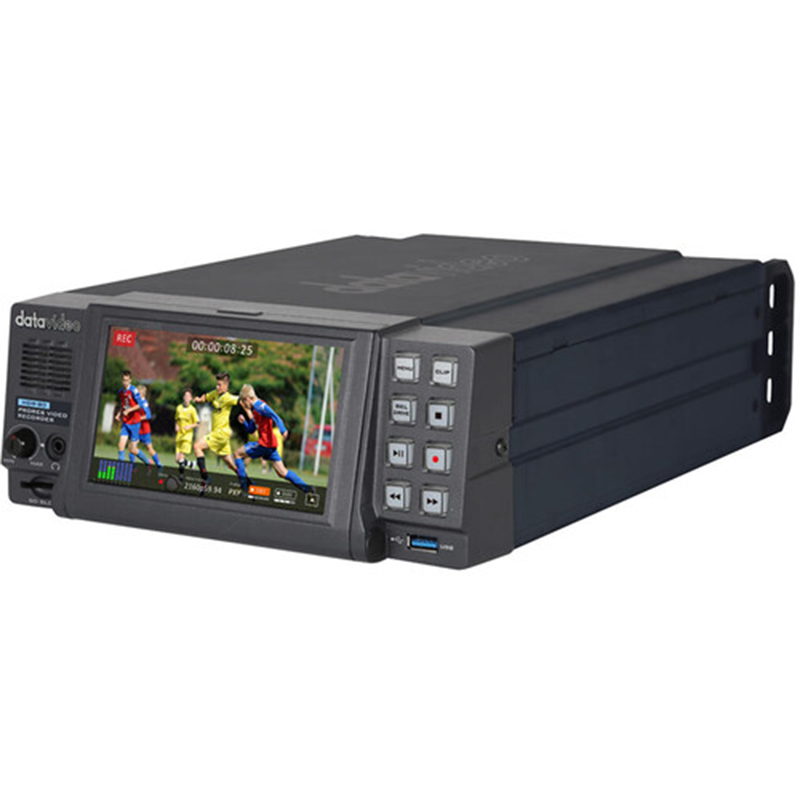 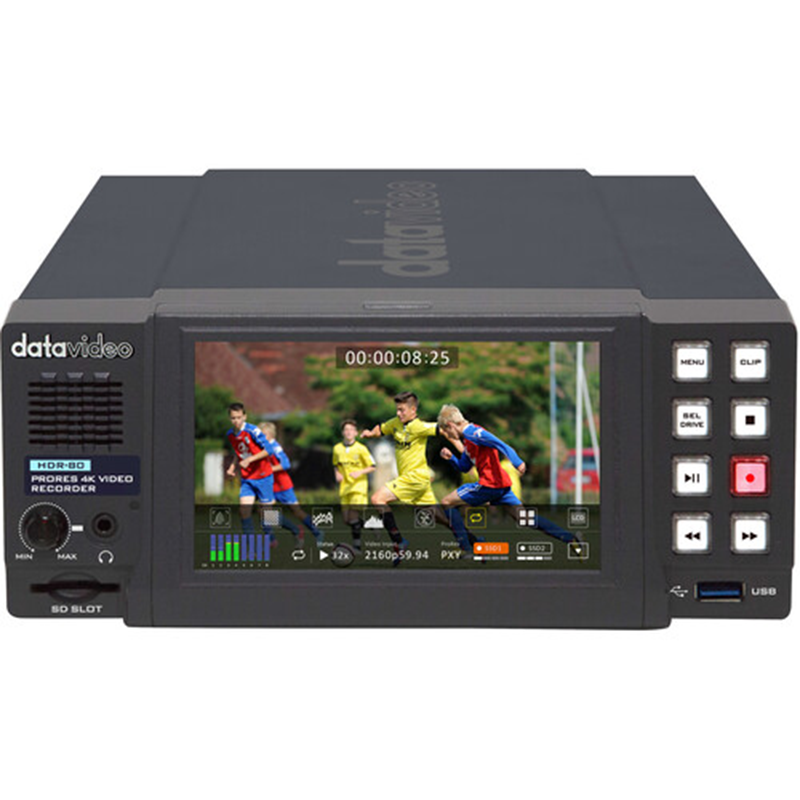 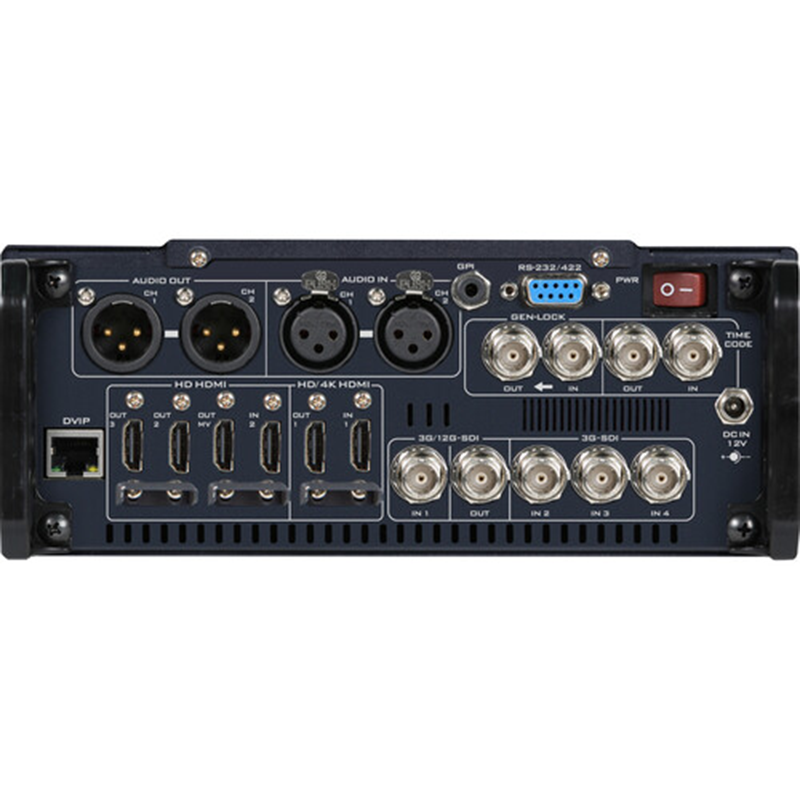 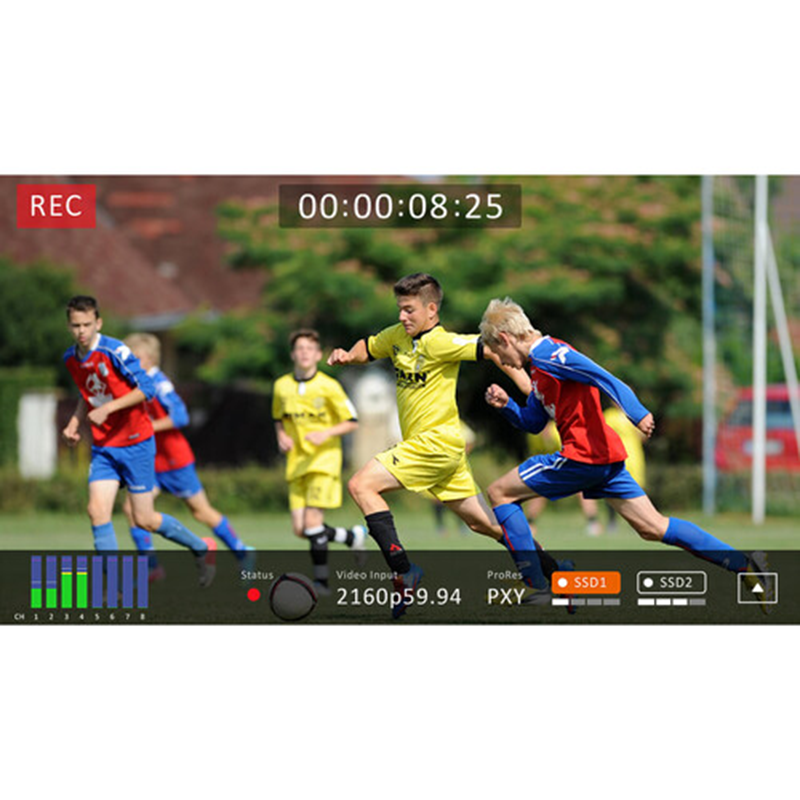 HDR-80 has a high resolution 5” LCD touch screen on the front for video monitoring, device settings, and configuration.

The monitor also provides a complete suite of scopes and calibration tools such as waveform, vectorscope, focus peaking to ensure perfect recording.

The HDR-80 has a built-in 5-inch touch screen, allowing you to easily configure parameters and view the live video.

Not just for a single-camera setup, HDR-80 can record up to four 1080p60 streams simultaneously in separate ProRes files.

All files are synced with the same time code, making it easy for tracking during post-production.

The HDR-80 supports one 4K HDMI input, one 12G SDI input and three 3G-SDI input as well as video outputs with embedded audio.

Audio input can be embedded into the video for output playback thus making HDR-80 the device for live event broadcast.

If one disk is full, the recording will automatically continue on the second disk.

The HDR-80 is not only an ISO recorder, but it can also be used as a four-channel HD video switcher. Display all four sources in quad view, you can cue and simply tap the touch screen to switch seamlessly between cameras.

PGM output can even be used for live streaming.